Conversing Without a Smartphone–Is it Possible? And What are the Consequences, If Any?

This came to mind the other night when I was talking with a family member and not one minute passed by before he whipped out his smartphone to show me what he was talking about.  I adjusted my eyes from his face to his phone to see the photo of the road bike he had just purchased his 10-year old son to ride on Kelly Drive.  It took me a second or two to focus.  Pretty soon we were just looking at his phone.

I wondered, do other people do this?  And do they do it a lot?  And if so, what does it do to the conversation?  Does it enhance it?  Divert it?  Change it completely?  End it?

I’m guessing it’s quite common, especially among millennials, but not restricted to them.

So what happens when two people are talking face to face and all of a sudden their gaze is diverted to the small screen?

My hunch is that the personal interaction is dwarfed, re-routed, or stripped of what the gaze and micro-expressions of a face reveal about what is being said and the emotional responses contained therein.  How do I know what you’re feeling if I can’t see you or if that vision is now muted by your voice only explaining what I’m looking at?  What’s more, what do I do if I can’t really see what you’re talking about?  He or she can enlarge the photo but that distorts the whole image and maybe the context.

And to reciprocate, do I take out my phone and hunt up photos to show you?  What if I don’t have photos that fit the conversation? 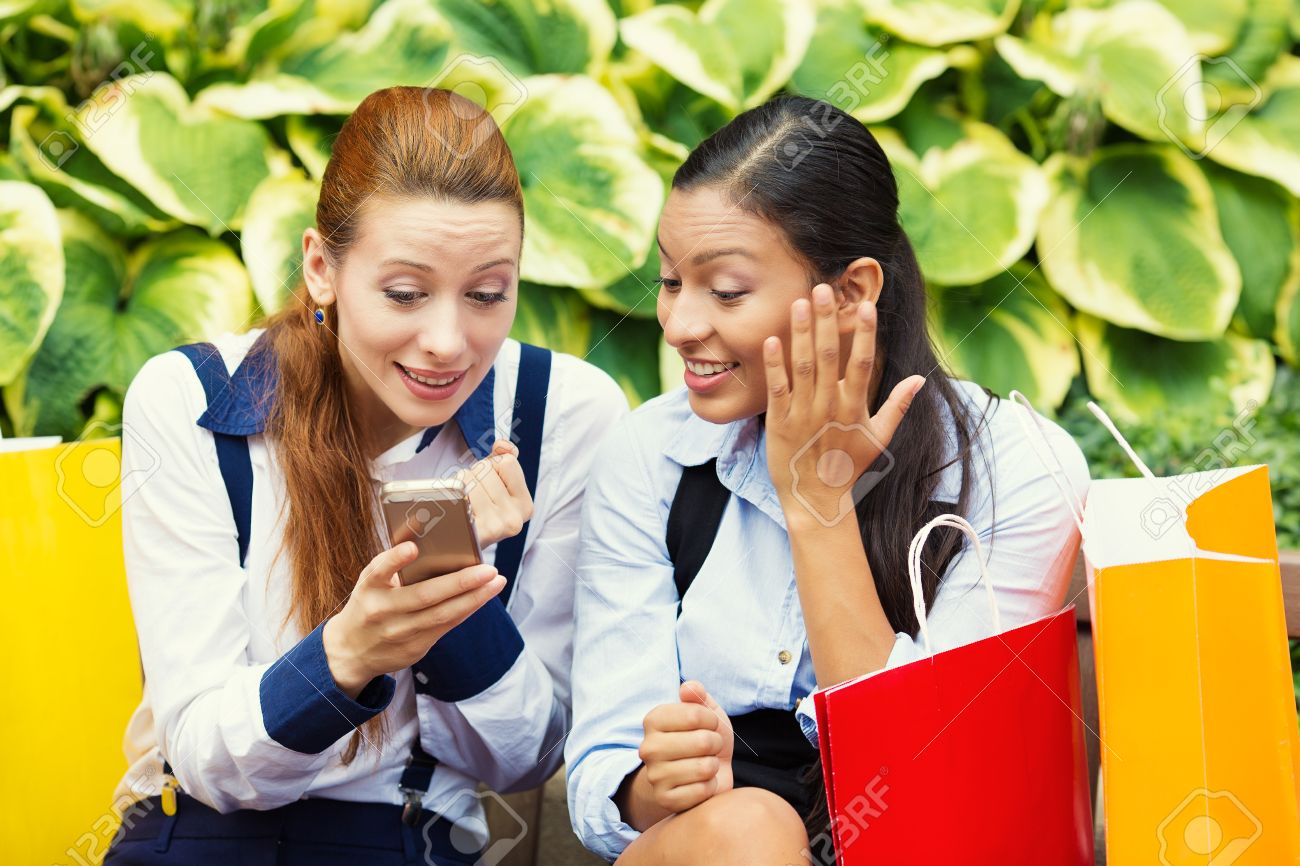 And how about a group conversation?  How do we all look at the same phone? 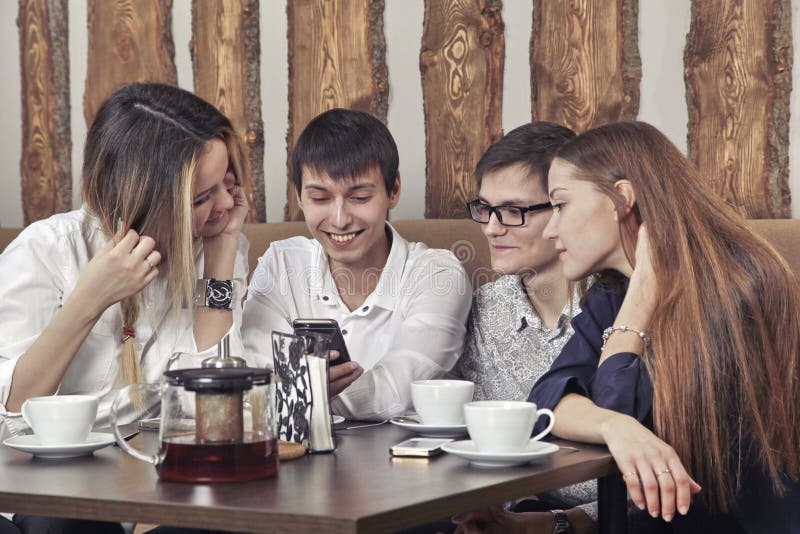 I guess we could, if we were sitting at a good angle.  The woman on the right here looks like she’s having trouble.  I say that because she’s expressionless but still trying to be a good sport.

Quite frankly, I’m at a loss to explain why it’s a good or bad idea, but my gut feeling is that a smartphone should be used as a conversational prop, not the whole scenery.