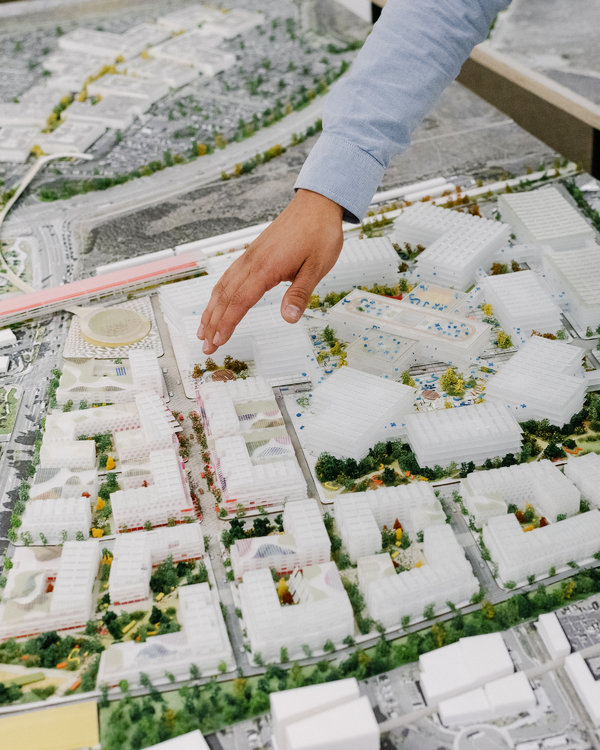 What’s the saying, “If you loved the book, you’ll hate the movie?”

Well, Facebook, the world’s largest social media platform, is creating a town adjacent to its Menlo Park, CA HQ and it’s creating quite a buzz for its Big Tech community plan.

Is this foreshadowing for what a Philly-based HQ for Amazon might be facing if we’re chosen?

While Facebook is poo-poohing names like Zucktown (Zuckerberg has a nice town ring, don’t you think, not to mention the “berg” and savings in not having to change the name?), or Facebook Town, which might turn folks off.  Maybe Willow Village, which seems to be the tentative title.

If the town is anything like the platform, we’ll be sharing everything about our “authentic selves,” which, I guess, in “town speak,” would mean no blinds or shades, “just us being ourselves.”

And town meetings, just like “posts,” would open with the question, “What’s on your mind today?” 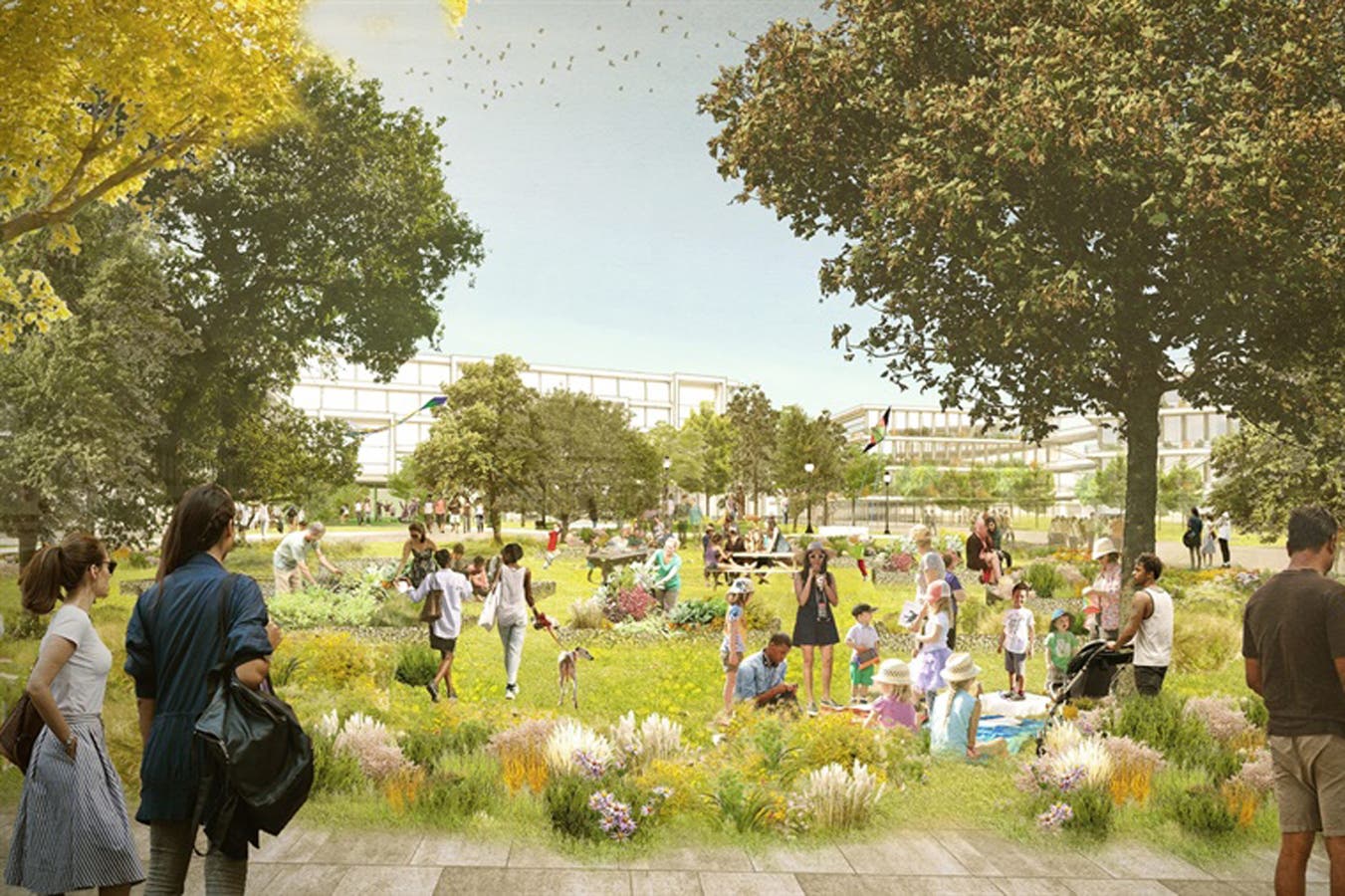 And then we’d share with each other what our thoughts are and we’d communicate. If we liked the comment, we’d do a thumbs up, just like the platform, or thumbs down if we didn’t.  Community members would also have emoji signs that would rotate with a smiley face and a frowning face.  Everybody would celebrate each other’s birthdays and anniversaries which would be renamed “face-aversaries.” That’s assuming they would let us live there, which is doubtful.  “Facebook Employees Only” on the realty listings.

Why does this sound like a Dave Eggers novel, “The Circle?”

Well, Willow Village is more complicated than that.  According to NY Times reporter David Streitfeld, who broke the story on Amazon’s sometimes abusive treatment of its employees, Willow Village will be located between the neighborhood of Belle Haven, in Menlo Park, and the city of Palo Alto Este, heavily Hispanic communities that are among the poorest in the Silicon Valley. Facebook plans to build 1,500 apartments, and agreed with Menlo Park to offer 225 of them at prices below the market. Probably, the residents of the non-discounted units are Facebook employees, who already receive a five-figure bonus if they live near the offices. 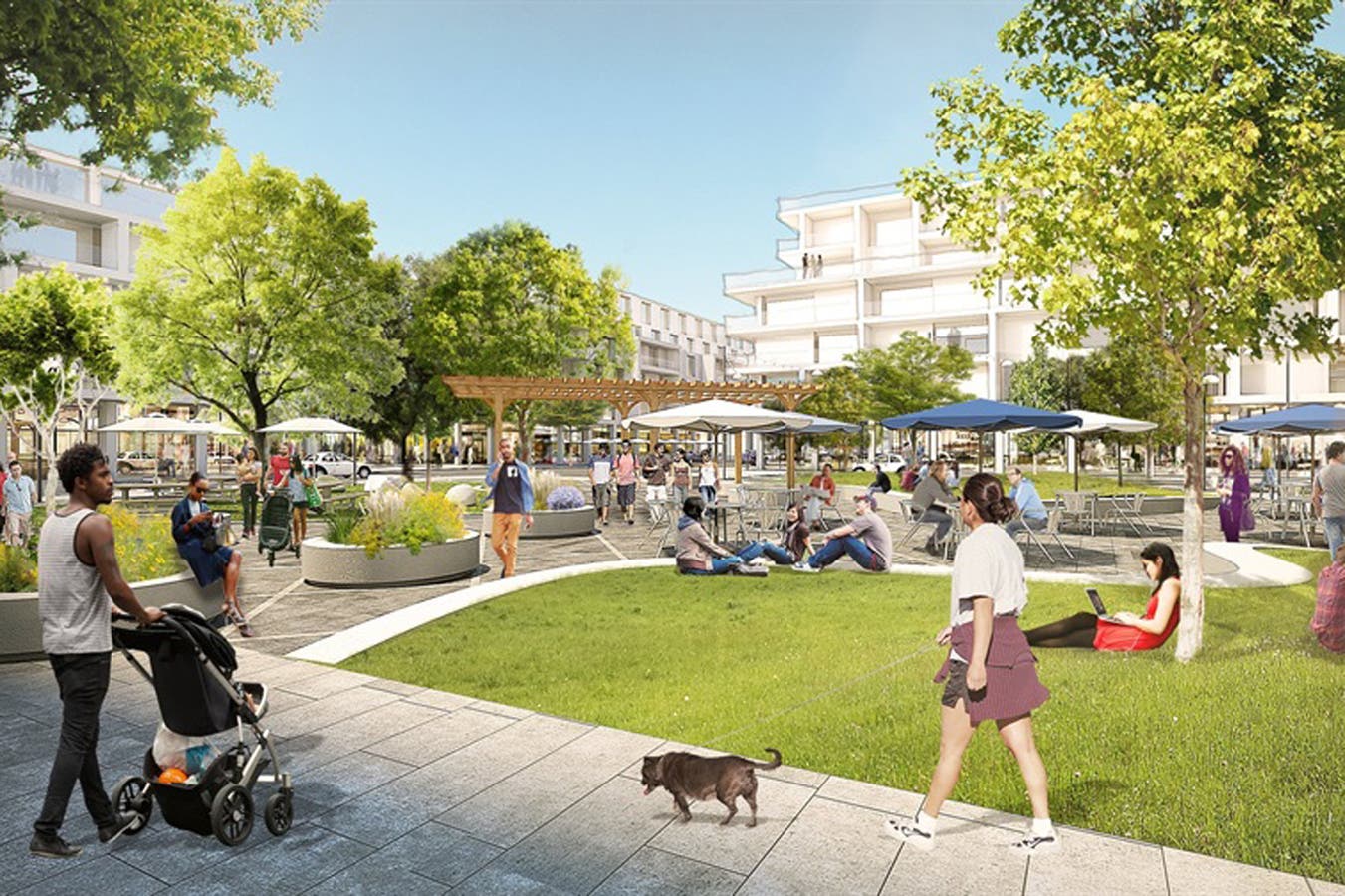 The colossus of social networks is not the only company among the internet giants that is in the delicate position of disguising its expansion as a gift for its neighbors.

A few miles away down Highway 101 in the city of Mountain View where the Googleplex is located, home to Google and its parent company Alphabet, another public-private agreement has been launched that Google promises to put the public “at the very heart of the vibrant Google community.”

The giant search engine plans an office building of 55,000 square meters with a roof that rises in gentle peaks, like terraced swirls. It will have businesses, cafes, gardens and even a space for theatrical performances, including a driving range for consumers to try Google’s new technologies for automobiles.

Google’s plan will include 5,000 residences on its property thanks to a sealed agreement with Mountain View in December. It’s called Alphabet City, like its parent.  According to the NY Times, the company said it was still analyzing its future as owner, and refused to issue further comments.

Zucktown and Alphabet City, as well as other similar projects that are being analyzed in Silicon Valley, could have consequences for the culture of the start-ups that transformed the once agricultural Valley into the most important technological centers of the world. Silicon Valley was built by engineers who, like bees, pollinated one company to the other.  That brought innovation that accelerated the rise of some firms and sunk others.

As workers will literally start living in the office, they will ostensibly be more engaged with their bosses, who will also raise the rent. In the perfect world of the company town, your boss is also your landlord and in Silicon Valley it is now much harder to find a place to live than a job.  Now with Willow Village, you can ignore the outside world, and with the the “peril” of diverse ideas and living styles.  Prey tell, would Facebook employees stay in the hive forever and the social platform simply one big echo chamber?  Facebook already has “face-verseries” for employees reaching their yearly milestones.

The entry into the physical world also has consequences for the 1.2 million people of Silicon Valley who comprise such humdrum jobs as teachers, fitness instructors, accountants, electricians, administrative assistants, truck drivers and restaurant workers: all professions that do not involve equity participation. Their place in Willow Village will be to hustle through congested streets to their very modest homes to the Facebook posts of Mr. Zuckerberg and his CEO colleagues at Google that Big Tech “can fix the fragmented communities by building new ones. Trust us.”

I’m thinking Willow Village will be more like Pleasantville where all the scenes are in black and white until the protagonist, Toby Maguire, discovers a whole new universe and the loss of innocence and the power of change, i.e. the real world.

Yet, billionaire businessman Mark Zuckerberg is not alone in his quest to recreate a town in his own image.  Hershey Chocolate’s beloved founder, Milton Hershey, created Hershey, PA, and Ford’s founder Henry Ford, founded Fordlandia,  in the Amazon Rainforest in 1928 as a prefabricated industrial town intended to be inhabited by 10,000 people to secure a source of cultivated rubber for the automobile manufacturing operations of the Ford Motor Company.

Fordlândia Hospital completely dismantled after people removed all of its contents.

Penn State Hershey Medical Center, one of the most advanced in the world.

One thrived and the other deteriorated into oblivion.

Yet lure of utopia persists.

Free meals, nap capsules, concierge services, yoga classes, laundries, and on-site hairdressing are an added benefit but also a modern way to slow down the factory clock so employees can spend more time working time.  But in societies in which governments are increasingly ineffective, it is likely that factory cities will be welcomed with open arms, or at least tolerated. 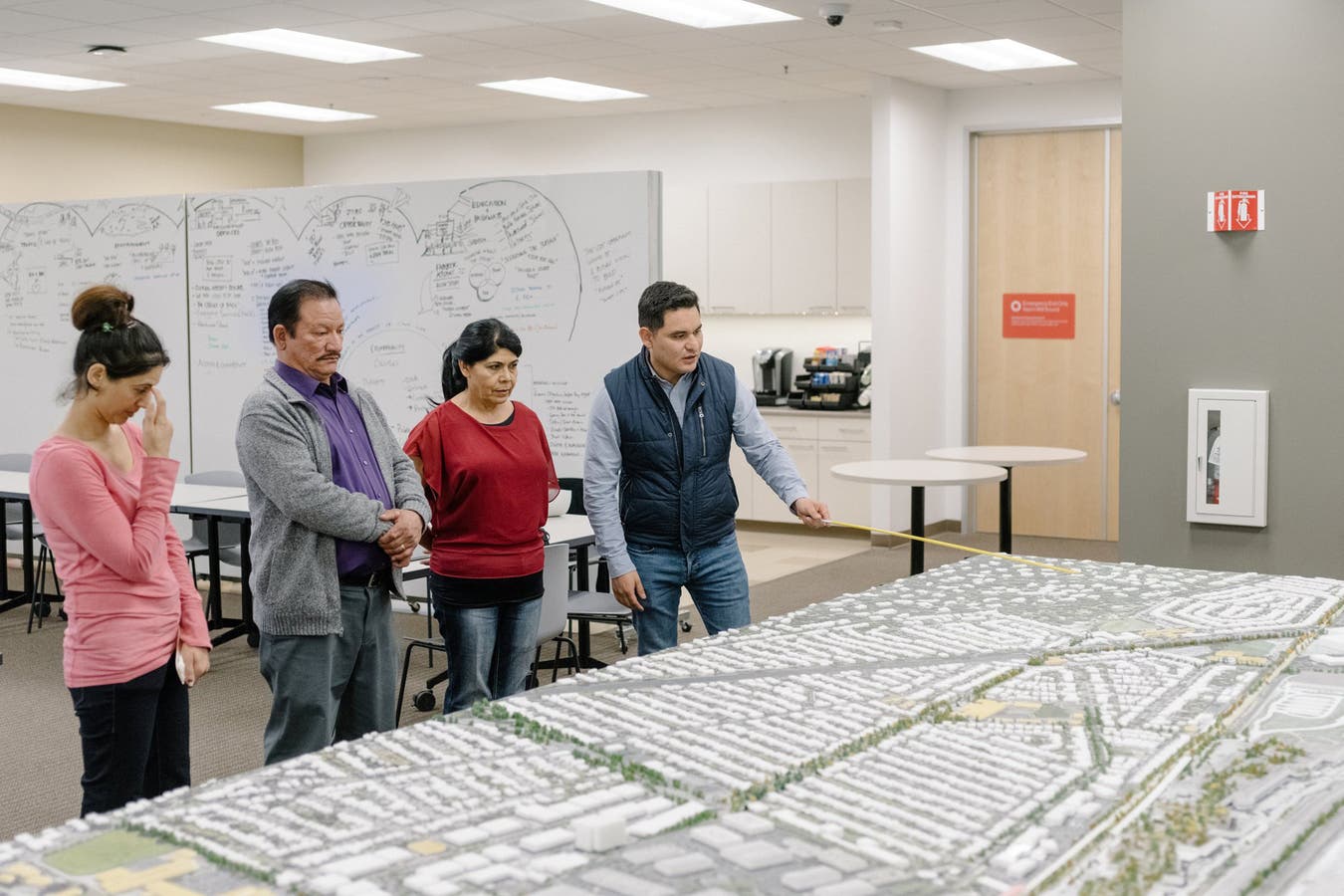 “Maybe it’s the best option for many, just as a kind dictatorship can be good as long as its benevolence lasts,” says Hardly Green, author of The Company Town: The Industrial Edens and Satanic Mills That Shaped the American Economy.

So, Philly, be careful what you wish for.