Are You Really Who You Portray Online? Baby Edition. #ParentalOversharing 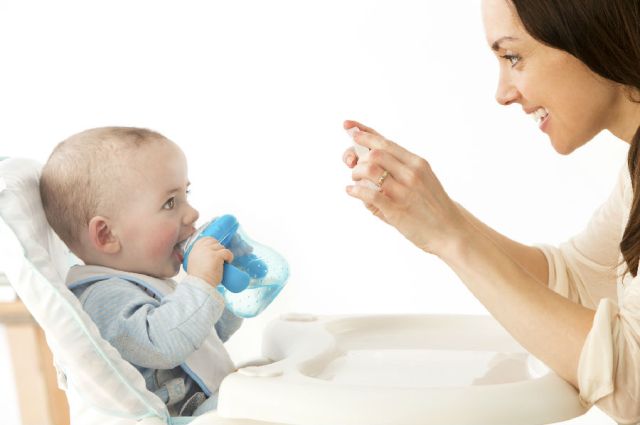 Lucky me.  I’m at the age where my social media feeds are regularly overflowing with photos of my friend’s children.  Some post photos just hours after being born.  That means the odds of their social media network seeing their newborn child before grandma and gramps and pretty high.

I can understand the exciting of wanting to share a significant milestone such as child birth but to what extent do parents call it quits and let the child develop their own online personality.  I have one friend, who will remain nameless, who is actively trying to “get his child famous using hashtags and cute memes”.

Have we learned nothing about childhood starts from the 90s and 2000s?  Since I respect this person’s friendship I had to bite my tongue and quickly move to a new topic of my head was going to explode.  But the question still remains.

Is it ok for parents to post dozens or hundreds of photos of their children without permission?  My guess is the law would say, as their legal guardian, it’s fine.  Except, I can’t hep but think about what this child is going to grow up into.  We’re just now seeing the impact of social media on the younger generation but now some have their own social media accounts for their actual date of birth.

NPR release an article with a mother who’s child asked if they could not post any more images of him up on social media without his permission.  Prior to this it never even crossed the mother’s mind.  The child bearing generation also seems to forget what happens when you put images up on the internet.  They’re there forever!

NPR mentions that in some cases photos that parents have put up on the internet have ended up in advertisements and much worse pornographic websites!  I’m sure that’ll help a child grow up to live a perfectly normal life.

This generation of parents really need to stop and think about what they’re doing before they post these photos on social media.  They need to review the privacy policies of each of them as best they can but understand they could still be at risk.

“A study done by C.S. Mott Children’s Hospital at the University of Michigan found that, 56 percent of mothers and 34 percent of fathers who discussed parenting on social media, 72 percent of them said sharing made them feel less alone and nearly as many said sharing helped them worry less and gave them advice from other parents.”

So there is the cry for help right there.  Clearly there needs to be a forum for parents to have a safe sense of community to talk about these topics.  Thankfully I googled it and found 10,900,000 results some I’m sure don’t include shameless memes and hashtags of your children on social media.

I may no be the most credible person on the topic since I’m not father but I do understand the importance of developing your own voice and your own personality and I really believe children are going to struggle as they grow up if we have dictated the for them.

Founder of Days Away Creative LLC, The Growing Photographer, and more!
View all posts by Jared →
This entry was posted in Uncategorized. Bookmark the permalink.

2 Responses to Are You Really Who You Portray Online? Baby Edition. #ParentalOversharing