Ignorance to social media can cost you companies millions. 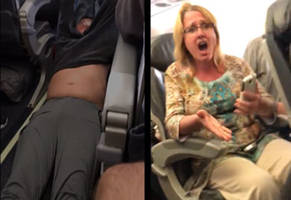 Thanks to a few videos that quickly went viral, the actions of United Airlines employees have caused their value to drop almost $700 million.

If you haven’t seen this yet be warned the images can be hard to watch.

United Airlines overbooked a flight and needed to make room for their own staff.  Clearly no fault of any of the passengers.  Since nearly everyone turned down their insentives to take a later flight United Airlines selected some people that would be forcibly removed.

Although the CEO of the airline stands by their actions, based on the video we can all agree these actions are completely unacceptable.  Hence the 3% drop in the companies value this morning.

Now let me get to the point.  Somehow people haven’t realized that there is a camera almost everywhere and anything that attracts attention we do will be visually documented.

I’m not sure employers are educating their teams to second guess questionable actions such as this in fear of a horrendous public backlash like we’re seeing with United.

This is the 2nd time in less than a month social media has gotten the best of United.  On March 26, 2017 the airline refused to let women wearing “leggings” board the plane.  I’ll spare you the details of what leggings are by telling you they don’t allow for any exposed skin and are typically considered athletic wear.

Within minutes the case went viral on twitter for “policing women’s clothing”. 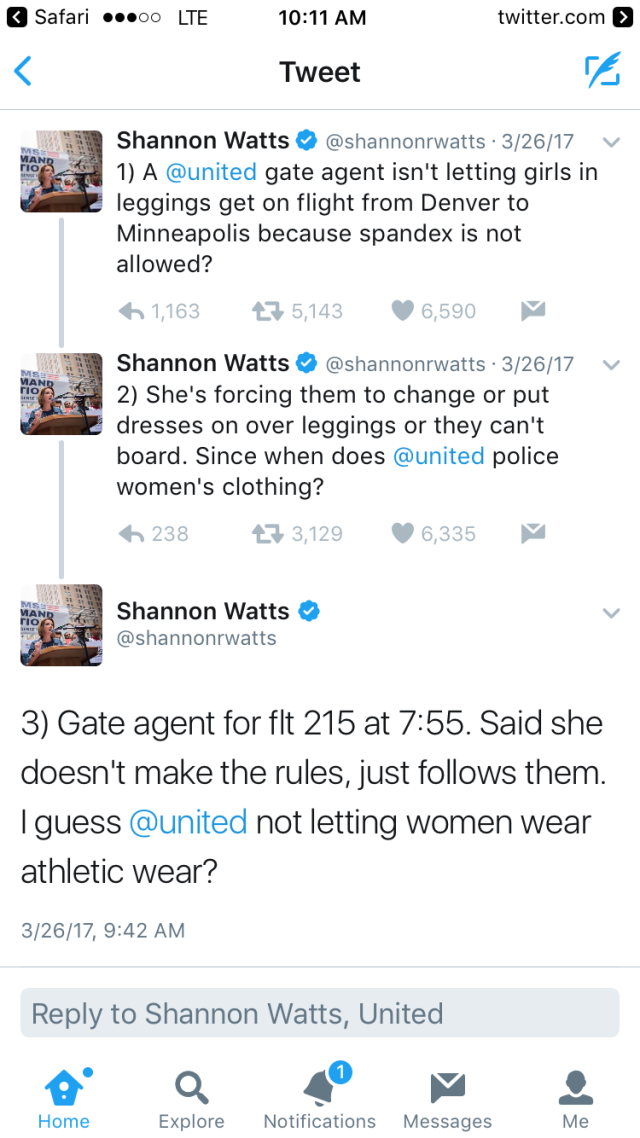 We’ve migrated from a generation of companies worrying that journalists would dig up the dirt on their companies to a day where everyone is a journalist thanks to social media and we’ve all got amazing tools to document anything we’d like.

Founder of Days Away Creative LLC, The Growing Photographer, and more!
View all posts by Jared →
This entry was posted in Uncategorized. Bookmark the permalink.

1 Response to Ignorance to social media can cost you companies millions.